Judaism is the religion practiced by Jewish people all around the world. This article takes a look at some key facts about Judaism’s history, people and practice. You are considered Jewish if your mother was Jewish, and many people identify themselves as Jewish in this way, even if they do not practice religiously. 1. The Torah is the guiding book in which Jewish law is firmly embedded. It is made up of the first five books from the Bible, from Genesis to Deuteronomy.

2. In the Torah, we learn that Abraham (the father of Judaism) was born in Mesopotamia around 4000 years ago. At that time, worshiping only one God was seen as heresy, as many Gods were commonly worshipped.

3. Abraham and his many children (including Ishmael and Isaac) and subsequent decedents made a deal with God, out of which the form of Judaism we see today was born.

4. It was Moses who, around 1000 years later, gathered all the Hebrew slaves, took them out of Egypt, and instructed them in God’s law using the Torah.

5. A Rabbi (meaning ‘teacher’ in Hebrew) is a Jewish spiritual leader, trained and qualified to high academic standards to interpret and instruct the teachings of the Hebrew Bible. They will typically lead services at a Synagogue, which is a Jewish place of worship similar to a church.

6. The holiest day in the Jewish calendar is Yom Kippur (also known as the Day of Atonement). It is usually observed with a 25 hour fast and intensive praying, typically at a synagogue.

7. A bar mitzvah (or bat mitzvah for girls) is a coming of age celebration and ceremony for boys, usually at age 13 (age 12 for girls). It is ostensibly about them accepting their responsibility to their faith and the wider community in a more adult capacity. They must stand before a congregation and pledge to this effect. After the ceremony, they are able to become more involved in all areas of Jewish life, such as fasting and leading services and prayers.

8. Judaism is the world’s oldest monotheistic religion (over 4000 years old), so it enjoys a very rich history, culture and set of traditions. Jews have suffered a great deal of persecution throughout history, and it wasn’t until 1948 that Israel became an independent nation. There are currently over 14 million Jews, mostly settled in Israel or the US, but there are Jewish communities all over the world. There are many Jewish organizations (such as the International Fellowship of Christians and Jews) that support the wider community globally.

9. Most Jewish communities adhere to kosher food and dietary rules that conform to the rules of kashrut. It isn’t strictly all about eating for health purposes, but rather more about following a religious tradition and holding reverence for such laws. Kosher typically refers to meat and dairy products and can be quite complicated to follow, as all ingredients used in a recipe must be considered kosher to comply with the rules.

10. Kabbalah is an exploration of the mystical teachings that look at the relationship between God and the mortal universe He created. It’s a very philosophical practice that aims to improve the quality and experience of life through the lens of Judaism.

Tweet
Pin
Share
0 Shares
« 4 Budget Tips for Planning Your 2020 Wedding
3 U.S. Cities That Are Perfect for Raising a Family » 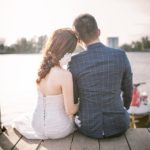 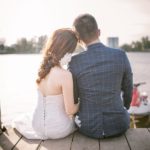 Planning A Wedding While Enrolled In College0 Total Shares 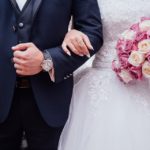 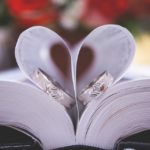 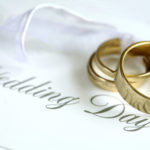 How Much Money to Spend on a Wedding0 Total Shares 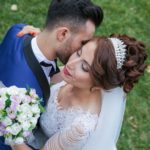 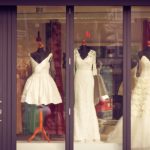 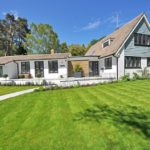 How To Save Money In Your New Home0 Total Shares 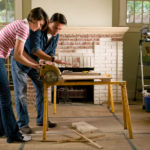 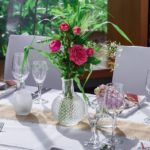